Hands Upon Salvation came together in 1998 and were originally called Destruct. They already had experience gained by playing in earlier bands like Diphterium Hate and Scumbag. It was in early 2002 after lots of line-up changes that they changed their name to Hands Upon Salvation. Later the band recorded their first recordings in 2003 in Avila Studio’s and called it “Celebrate The Newborn”. This became a mini and was originally released by Diorama Records in their own country Indonesia.

These songs were re-released not less than 4 times by different labels from over entire Asia. More precisely in Malaysia, Japan and again in Indonesia over a span of 3 years. On low-budget CDr’s and also on a very collectible (out of 100) cassette and lastly in 2010 as professionally manufactured CD, enhanced with video-material and two later recorded songs from 2006 were also added.
There was a huge time-gap between the ‘Celebrate-sessions’ and the recent ‘Entity-sessions’, namely eight years and that’s something you can hear. Musically there’s in my opinion a significant difference between those sessions.“Celebrate The Newborn” sounds very evil. No need to be afraid of using the term Death-metal as influence. Fast-paced Death-core parts with slower and more brutal parts. Heavy and totally awesome stuff. Blistering intro’s bring stir and do not weaken in the flow of the song. Powerful vocals, brutal  and evil screams. Those are the spicy ingredients of their work. I really advise you to collect or search for that release, it’s sincerely majestic evil metalcore.

While “Entity” sound more melodic and less angry. That’s in my opinion the difference between. Facts are that Entity was recorded over the span of one year with intensive revising, mixing and mastering. The result is a more polished, less angry and more mature release. It also has a thrilling intro called “Monolimperium”. Also some songs earlier songs were reused for this release. 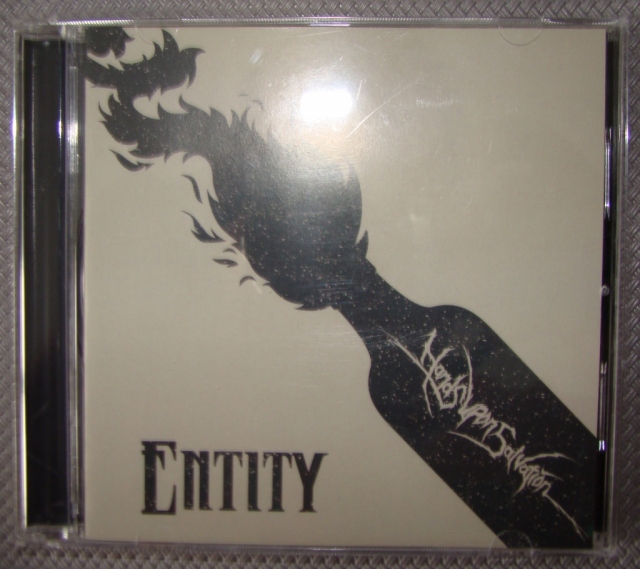 “Entity” is still available from the band or from the label; HELLAVILLA Records. And was recorded in Studio Kua Etnika at the south of Yogykarta.