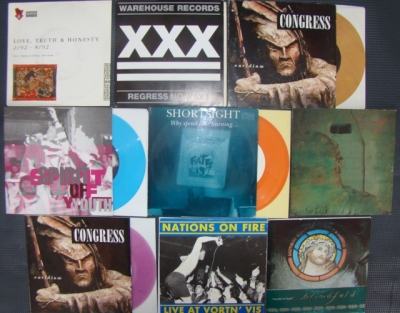 You have time to do this until Saturday 07/07/2012 on 12PM Central European Summer Time. Then I will look up your mentioning of RWHAF and judge it based on creativity and effectiveness and will choose the 4 winners!

Ultimately the four winners will be published and need to contact me and tell me their addresses and their top three wants from the list above and I will ship WORLDWIDE!!!